American Hindus Against Defamation (AHAD) and HinduPACT on Caste

Hindutva is Hindu + Tattva, or the essence of Hindu dharma.  It is a manifestation of Hindu dharma in our daily lives inspiring us to reach out in compassion to all creatures beyond our individual selves.  There is, however, a concerted effort to malign this term and under its  guise,  attack Hindus.   For example, the previous attempt in this series was, “Holi Against Hindutva” on campuses two years ago.  The same group is now already contemplating, “Diwali Against Hindutva”.

This attack on Hindutva is along the lines of various attempts to divide American Hindus based on “caste”.  E.g.,

An online event sponsored by dozens of Universities across the US  titled “Dismantling Global Hindutva (Hinduness)” is timed to happen from September 10-12. Many of the organizers are neither Hindus nor of Indian origin.

The universities are supposed to be safe spaces for Hindu youth and youth of any religious persuasion or no religious affiliation at all.  However, there is no question that this conference will make American Hindu students and Indian immigrants much more susceptible to violent racism. Considering increased violence against American Hindus and Indian immigrants in the US, there is an increased need to bring about harmony among Americans belonging to various faiths and ethnicities. This conference in contrast, promotes anti-Hindu hatred, with a clear objective to vilify Indian immigrants who do not subscribe to the theological and ideological bent of the hosts and their backers.

We believe that this event is being timed to take attention away from the tragic events unfolding in Afghanistan and the larger region.  At a time when many Hindus in America are working hard to address the issue of persecuted religious minorities, facing an existential threat in Afghanistan, this event targeting Hindus is aimed to distract from the critical humanitarian work that is the need of the hour.

American Hindus are also focused on highlighting the plight of Hindu girls in Sindh, Pakistan.  For decades, on an average, three girls a day, some as young as 12-years of age are abducted, forcibly converted and married off to Muslim men decades older than them.  This campaign named CHINGARI, Coalition for Hindu Girls Abducted and their Rights has been gaining tremendous momentum.  We believe that many of the organizers of “Dismantling Hindutva” are aligned with the perpetrators of these heinous acts and their enablers, who want to divert the attention from increasing awareness about this human rights issue.

We expect that the universities will immediately disassociate themselves from this event and reassure the Hindu students, faculty and staff that their institution is a safe space for all religious minorities.

HMEC Letter to the Sponsor Universities Requesting that they Disavow... 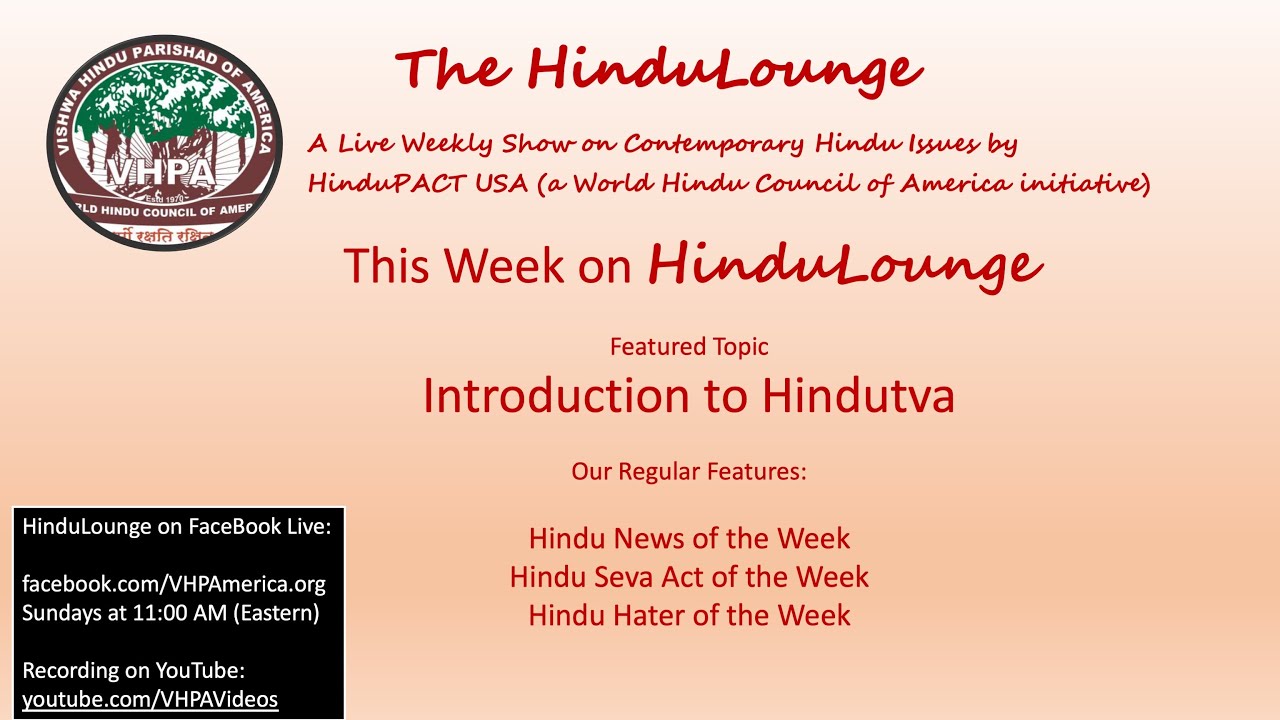 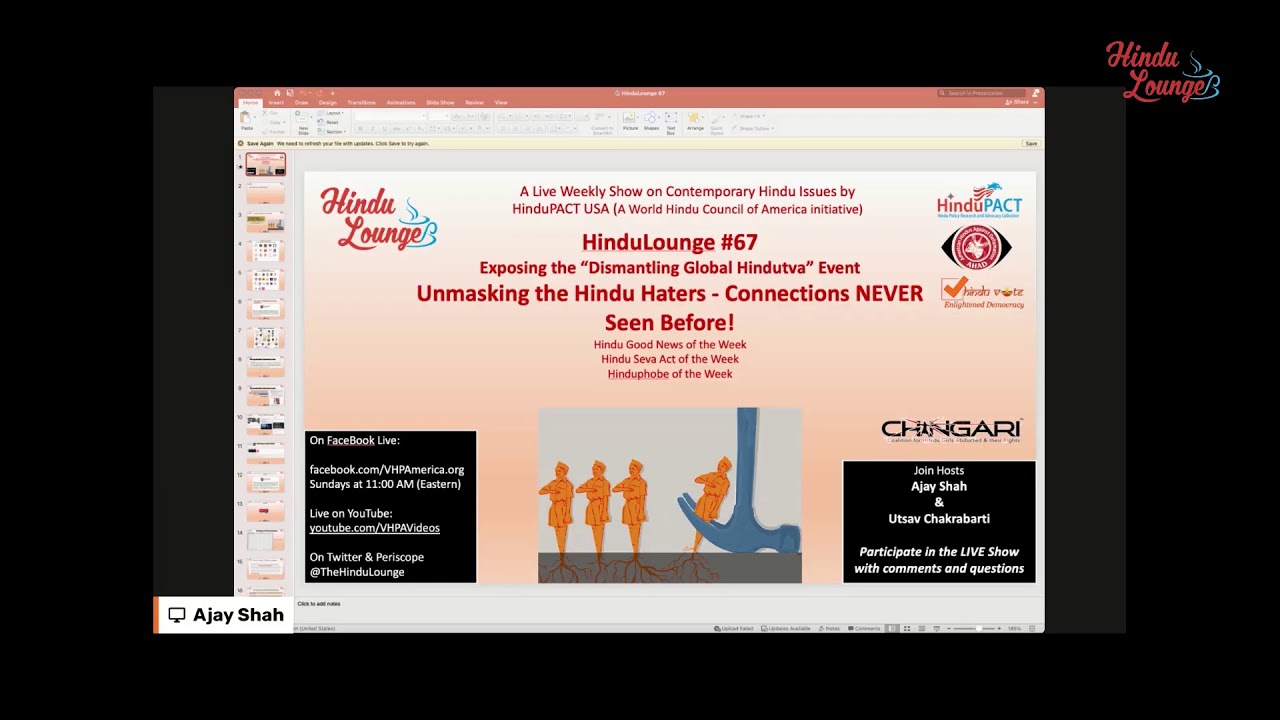